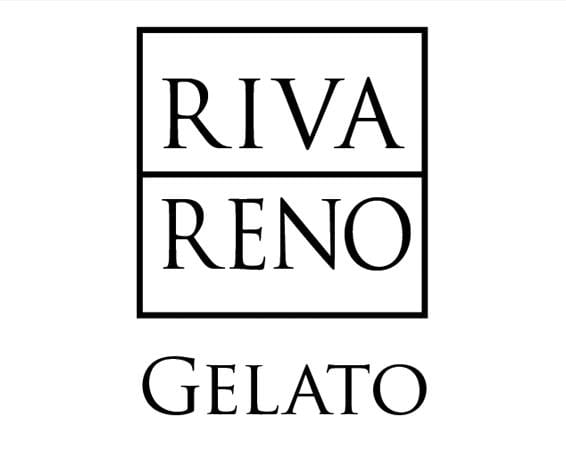 Made Fresh Every Day

The Italian gelato laboratorio RivaReno provides not only gelato to its consumers, but also a pleasant taste experience. This is the result of the efforts of the gelato craftsmen to ensure the highest standards of both quality and freshness every day, especially when made with real fruit.

Gelato made every day, prepared with care and passion, this is the secret that makes RivaReno’s gelato the most unique in the world.

Rivareno was born from a passion

RivaReno was born from the passion of the craftsmen combined with their burning passion. The first Rivareno Gelato Laboratory opened to the public in 2005 in Milan. This was the beginning of the growing number of gelato outlets opened by a group of entrepreneurs, who wanted to spread RivaReno’s passion to other countries, namely premium quality gelato. Now RivaReno is an international brand reminiscent of Italian heritage. Apart from Indonesia (Bali), Rivareno has gelato outlets in Italy (Pavia, Milano Marittima, Pescara, Firenze, Rome, Ostia, Milano, Novara, Como), Australia (Sydney), Malta (St. Julian’s & Sliema) and Spain. (Marbella & Palma de Mallorca). There will be more gelato outlets to be opened. Please visit our website for more information.

Bologna is the city where the idea of ​​RivaReno was born. The name RivaReno exists to pay homage to Bologna (located on the coast of “Riva Reno” or literally: the Rhine River) and all of its people, who have traditionally been known for their passion, strength and intensity for the finest food. Since its founding in 2004, RivaReno has been bringing fresh gelato made every day to all its fans. Uncompromising quality is the key that RivaReno found and is still the guiding principle of all decisions made by the RivaReno organization.

The fresh gelato made daily by RivaReno is very different because of its uniqueness based on its texture and taste. As a testament to its premium quality, RivaReno has received numerous awards from various food critics and institutions from Italy and abroad. From the very beginning, The Italian gelato laboratorio RivaReno received the nickname “Miglior Gelateria d’Italia” (which translates to the best ice cream shop in Italy) sponsored by the Golosaria Association. Lonely Planet itself has written about RivaReno and Tripadvisor who have given RivaReno many awards as “Certificates of Excellence”. The last and most important of all the awards is because all the awards are given directly from the public: namely our fans who have helped us to be successful with all their appreciation for the premium quality gelato from RivaReno. RivaReno itself is ranked among the most favorite food destinations from all the influential travel websites in the world. 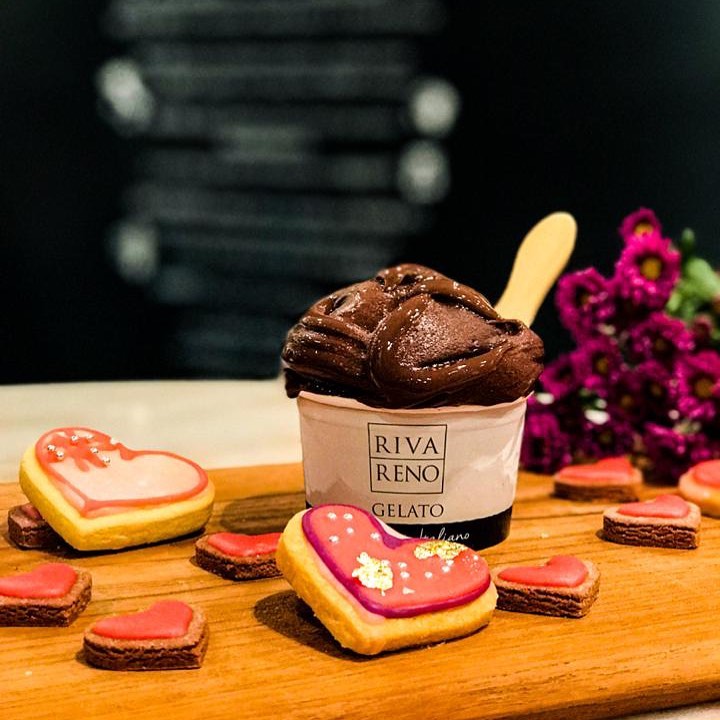 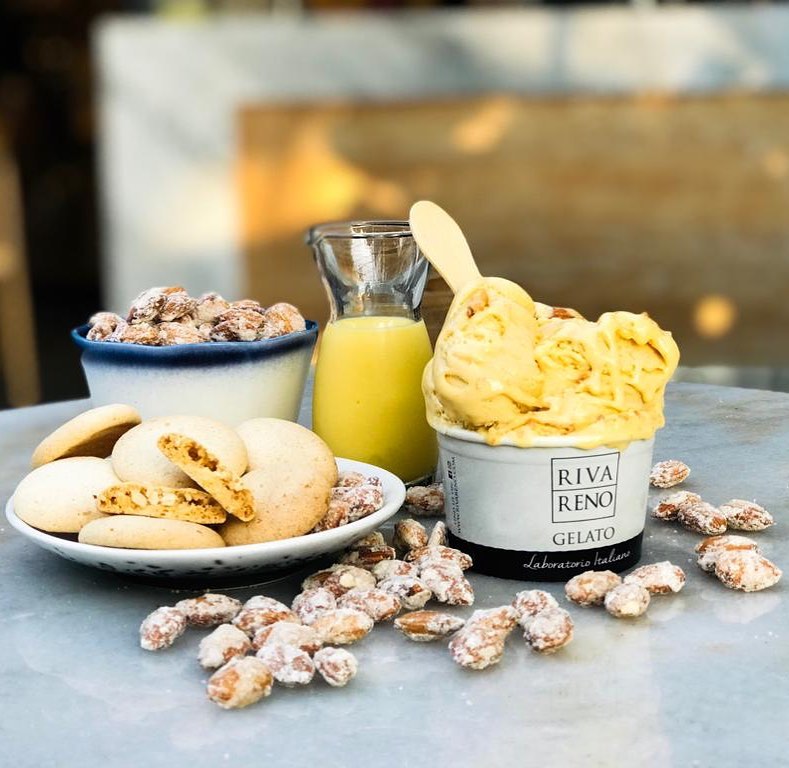 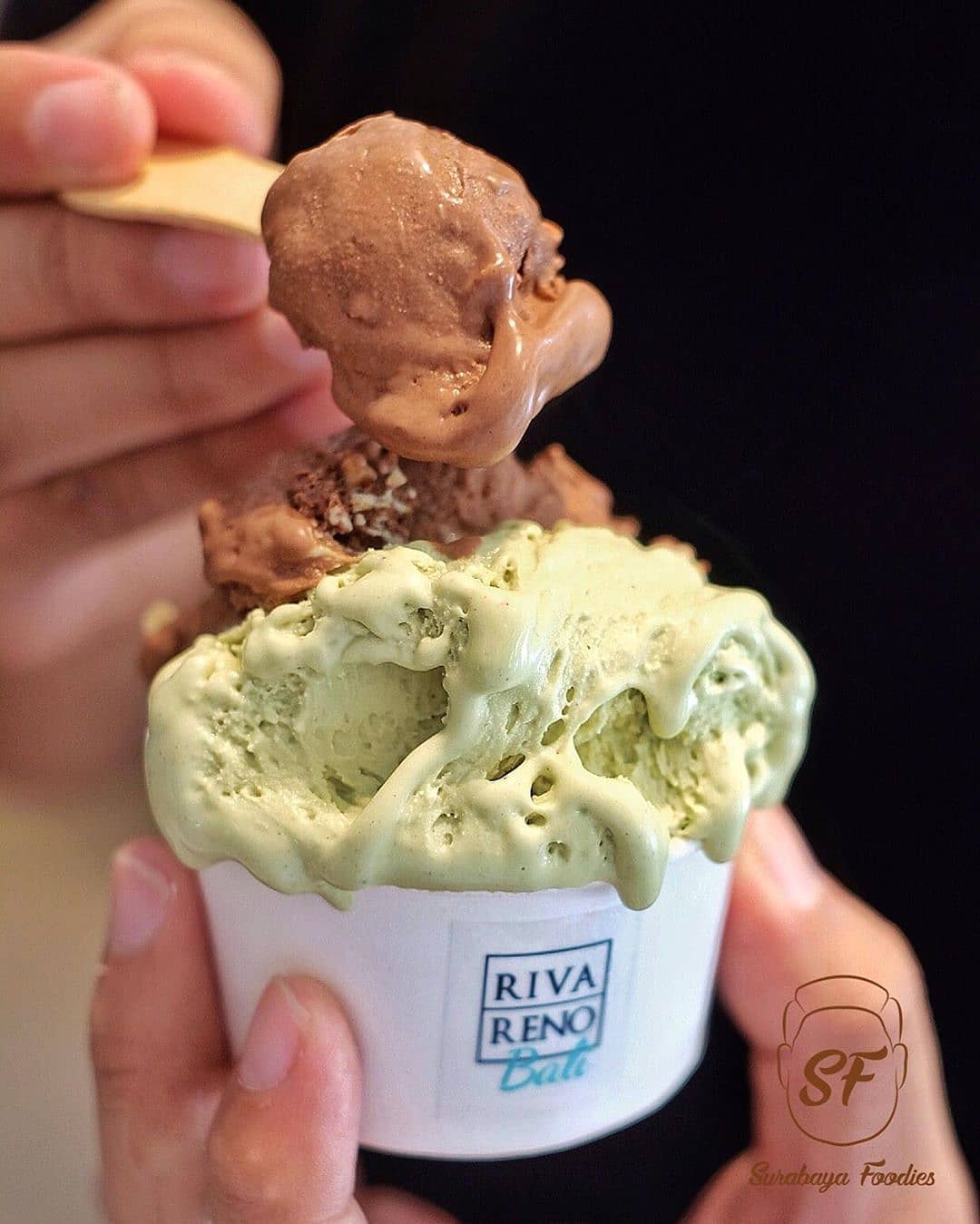 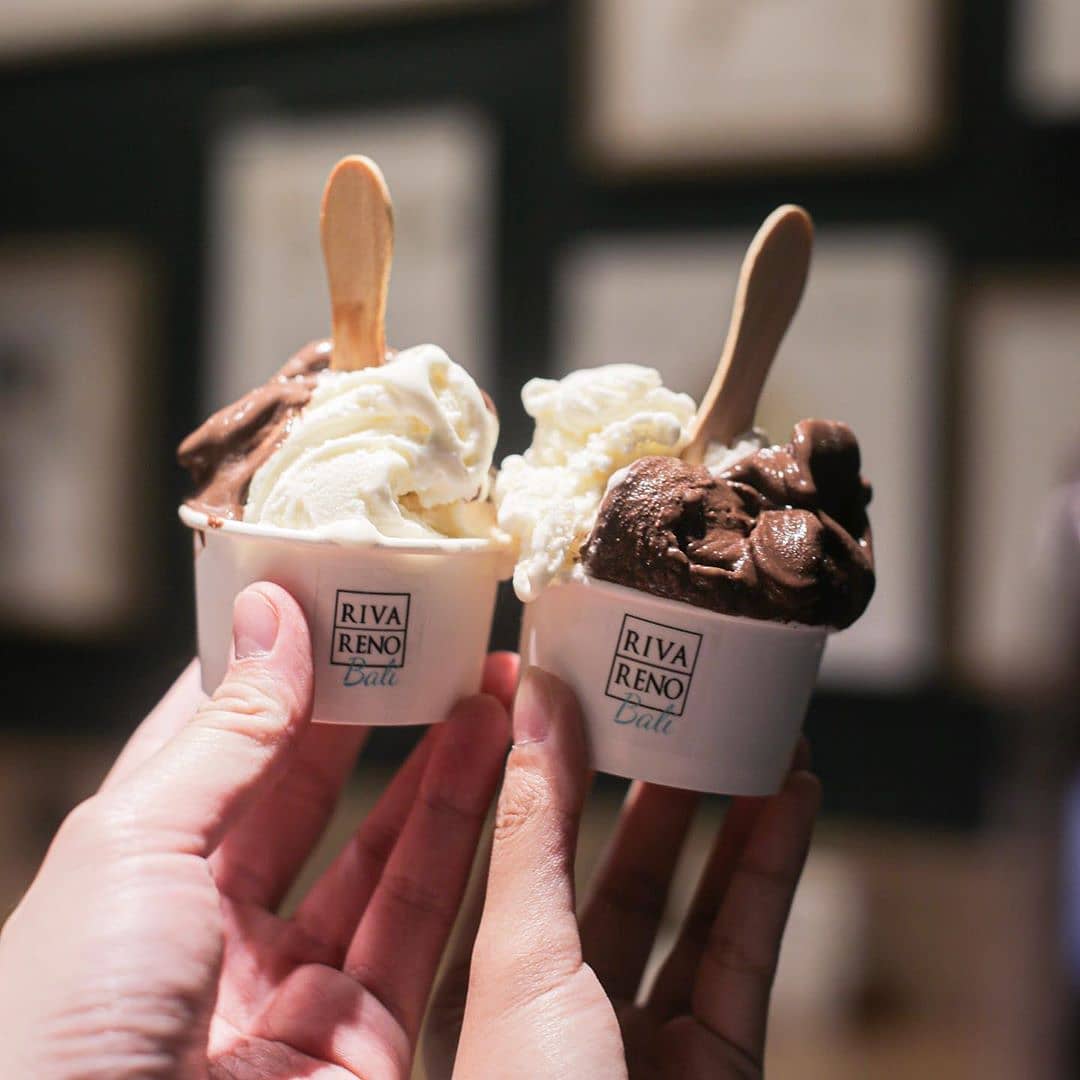 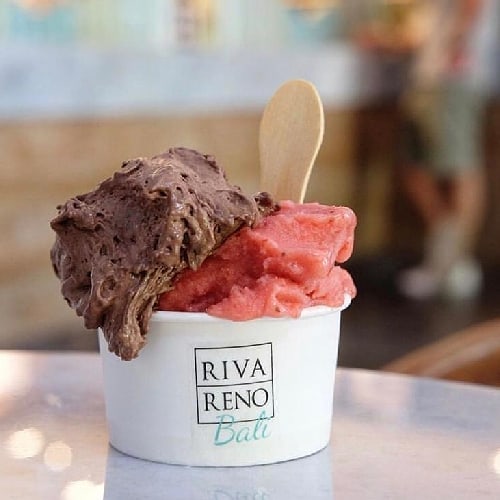 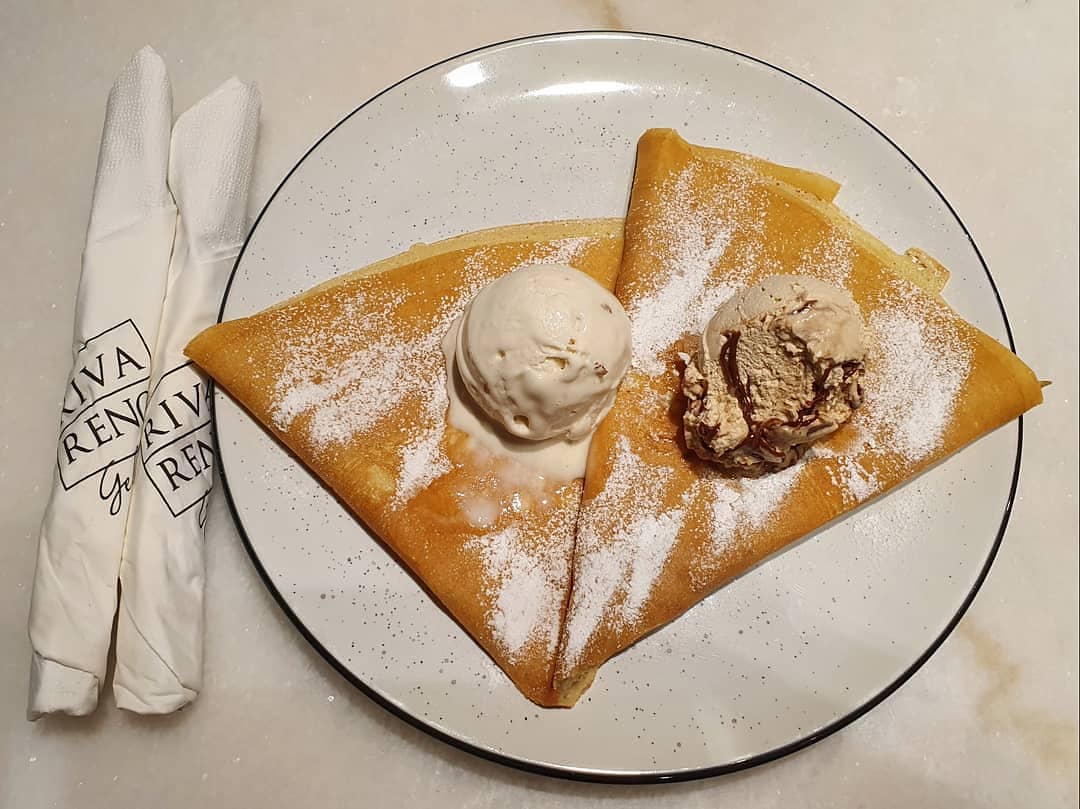 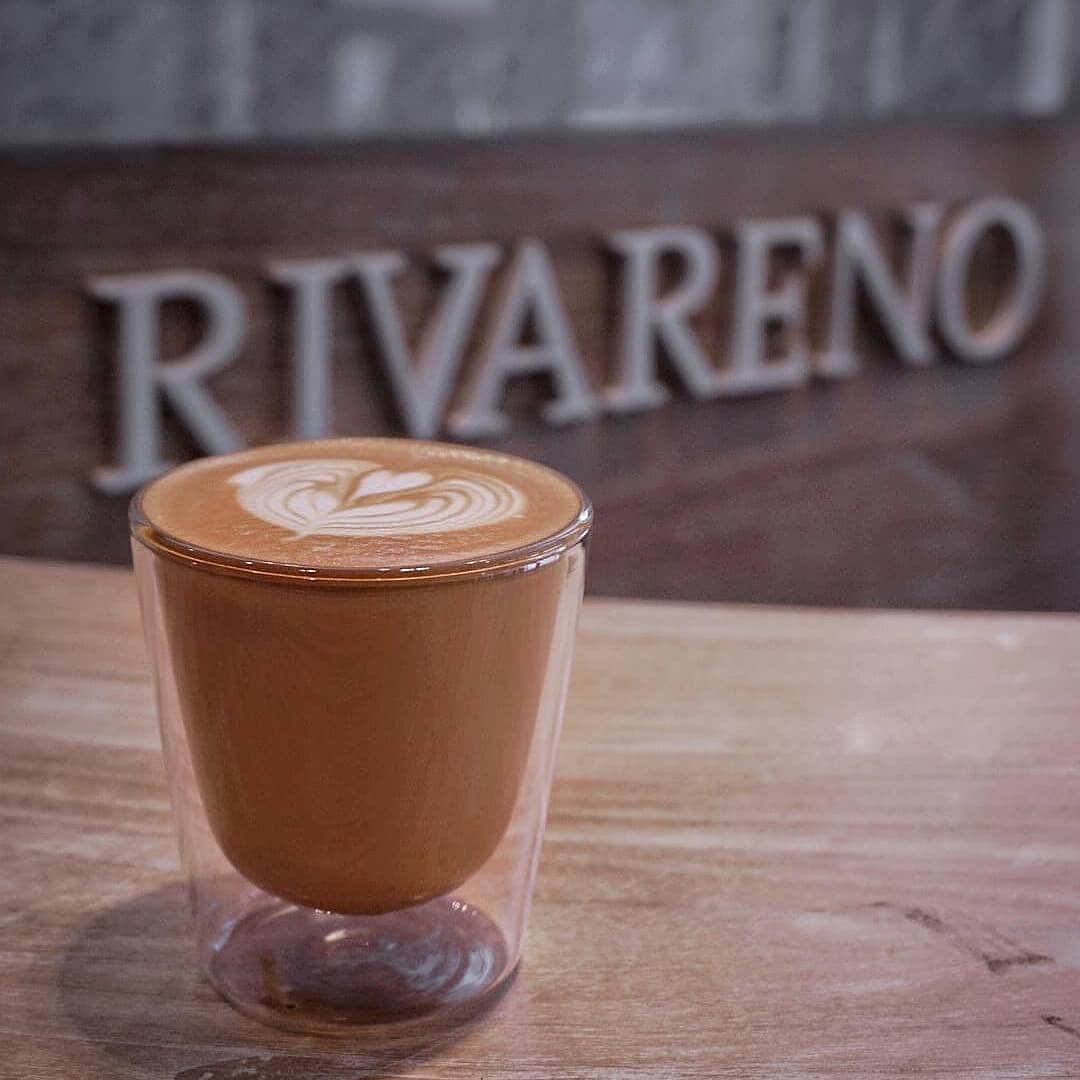 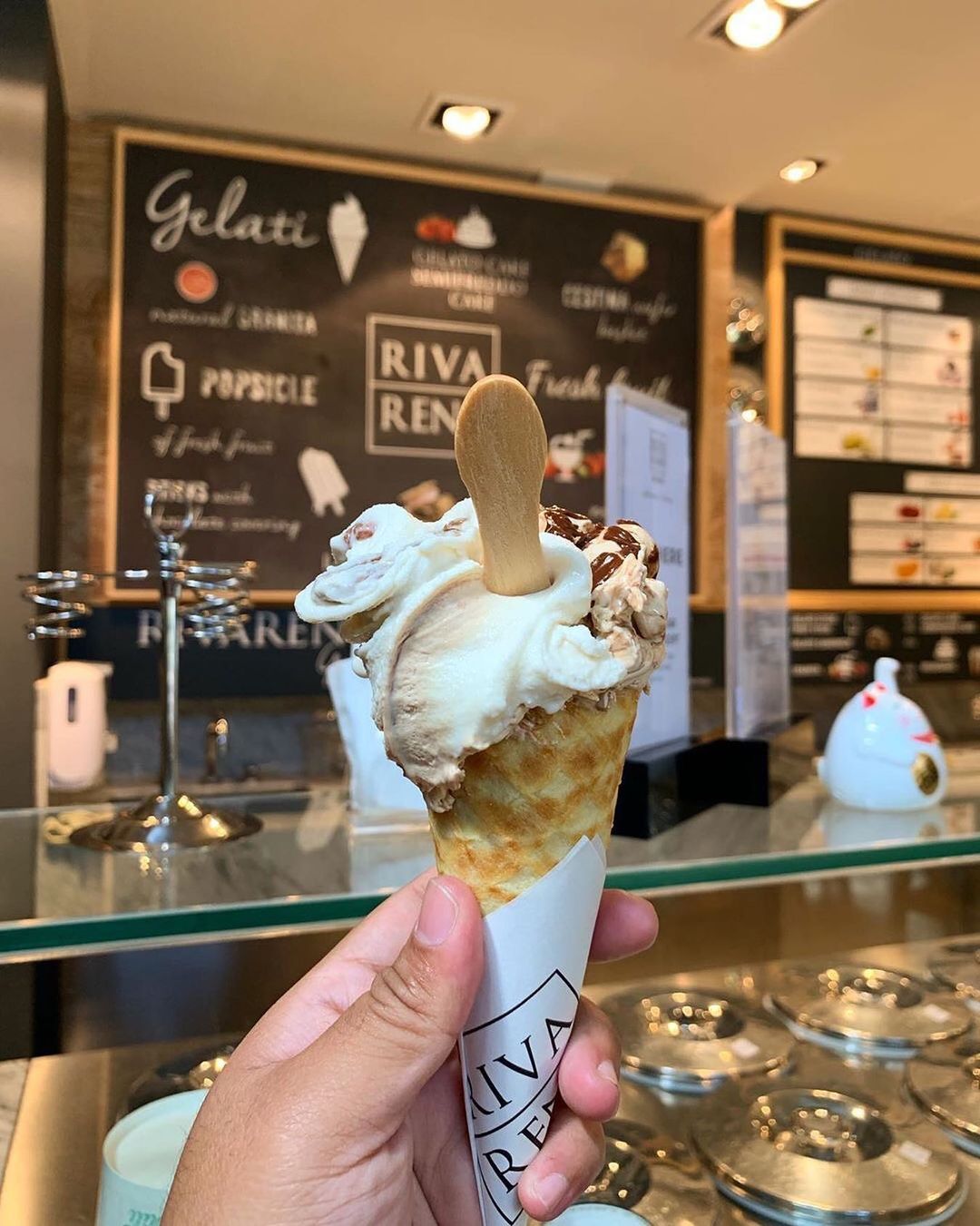 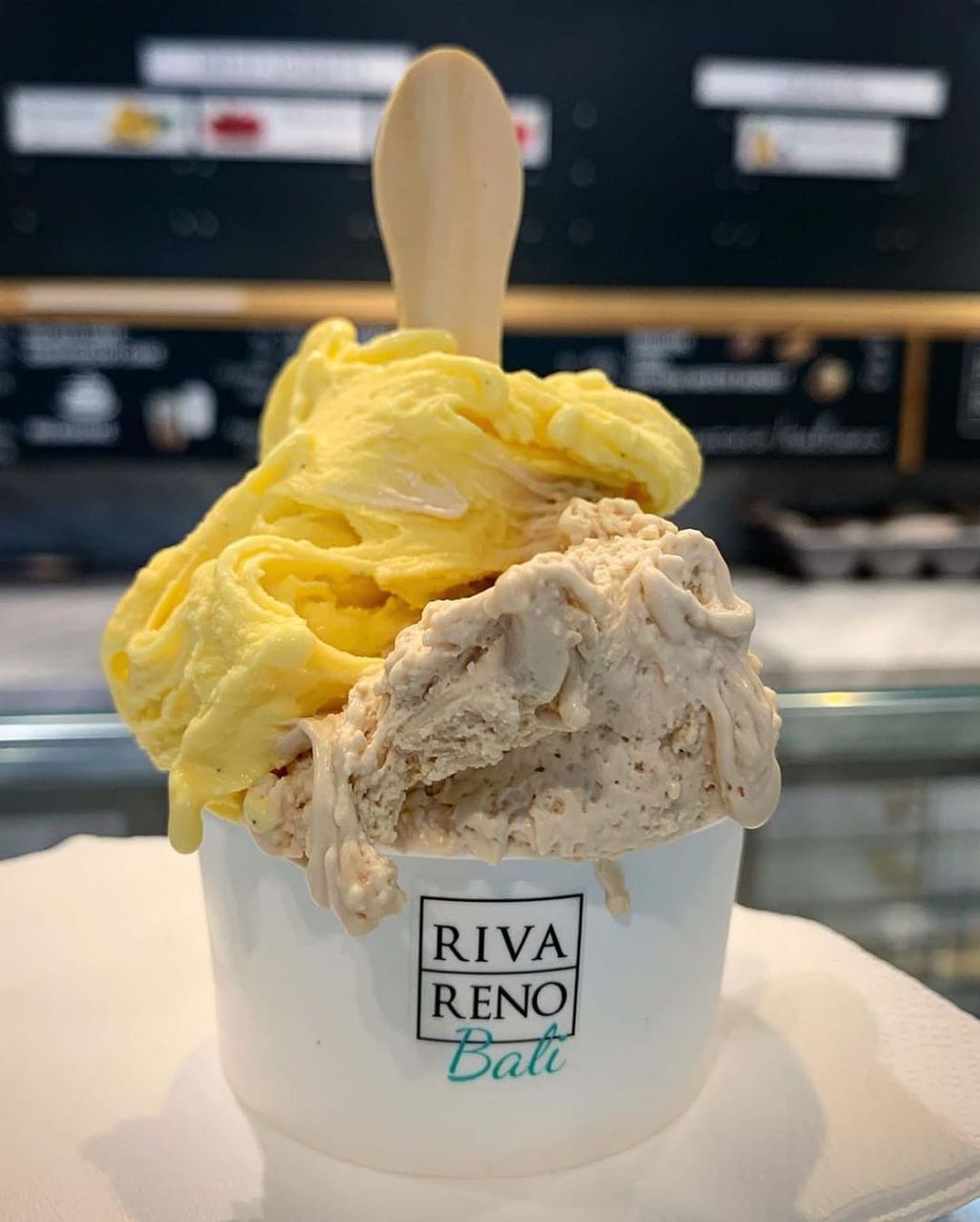 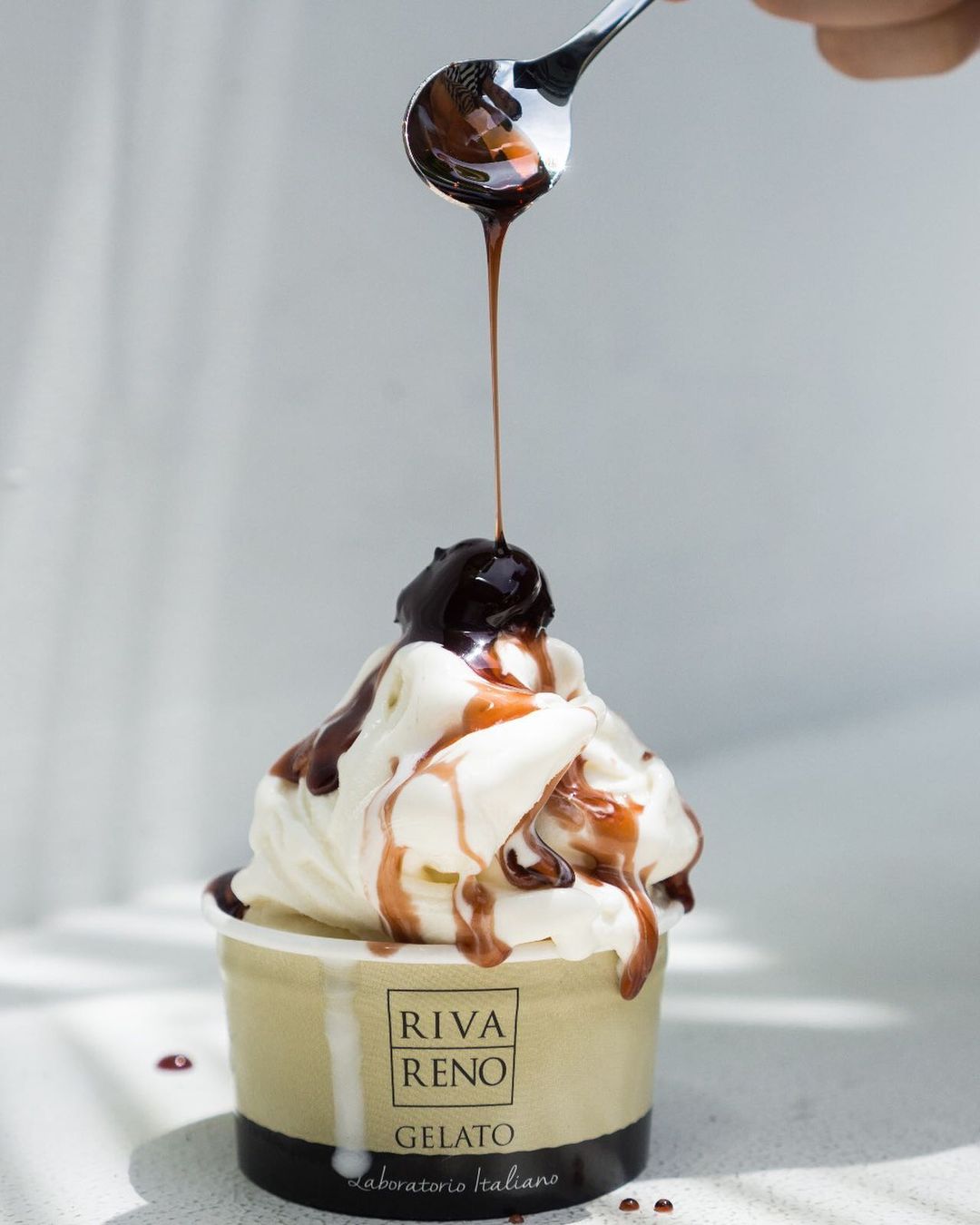 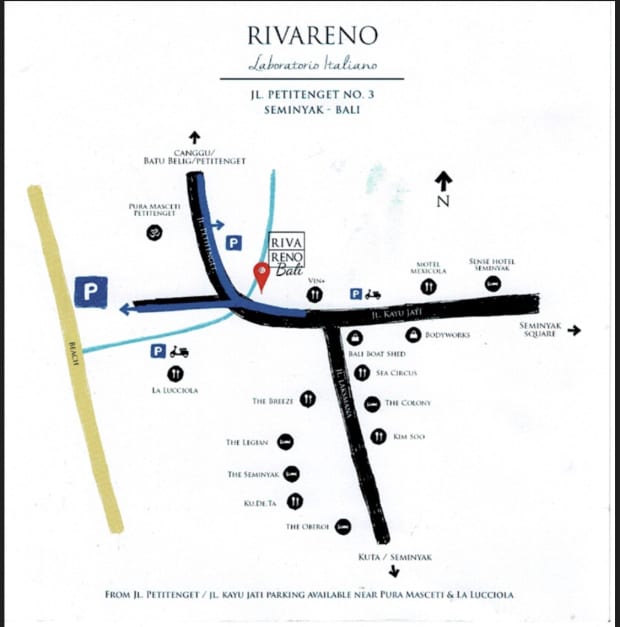 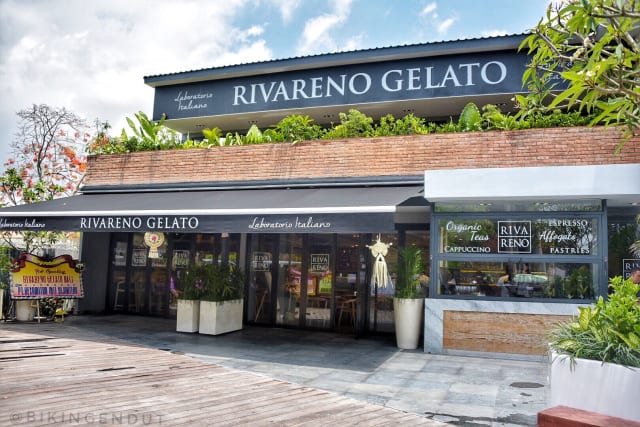 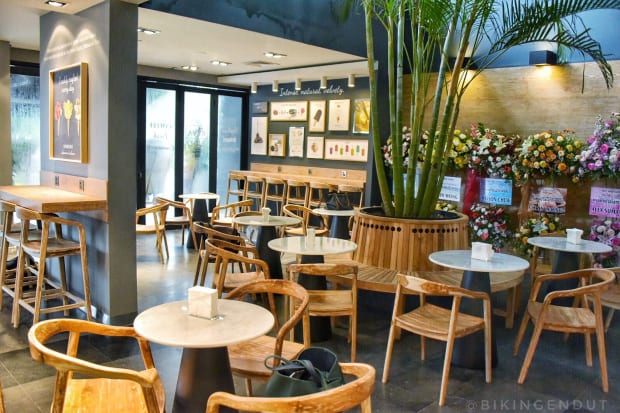 RivaReno arrives in Bali, Indonesia, to offer its incredible daily made ice-cream to all lovers of made in Italy and fresh tastes.

The best Italian gelato laboratory in Bali was born from the great passion of the owners who, from being loyal customers of the RivaReno ice-cream shops in Europe, decided to become ambassadors of the Italian ice-cream tradition, exporting its incredible taste in the small gem of the Indonesian archipelago.

The RivaReno Ice-cream shop in Bali will rise right next to the sea, on a charming panoramic terrace: every day we will select for you the best raw materials that the island can offer. We will create many new tastes, taking the most from the great abundance of tropical fruits that this wonderful land offers. We will combine the flavours of our land, creating innovative mixes that will amaze even the most demanding palates.

RivaReno in Bali will dedicate infinite care to even the smallest detail, respecting the very high standards of freshness, naturalness and genuineness that have made the RivaReno brand a synonym of culinary excellence in every corner of the World.

RivaReno Bali: one more reason to visit this splendid land without forgetting your favourite ice cream!