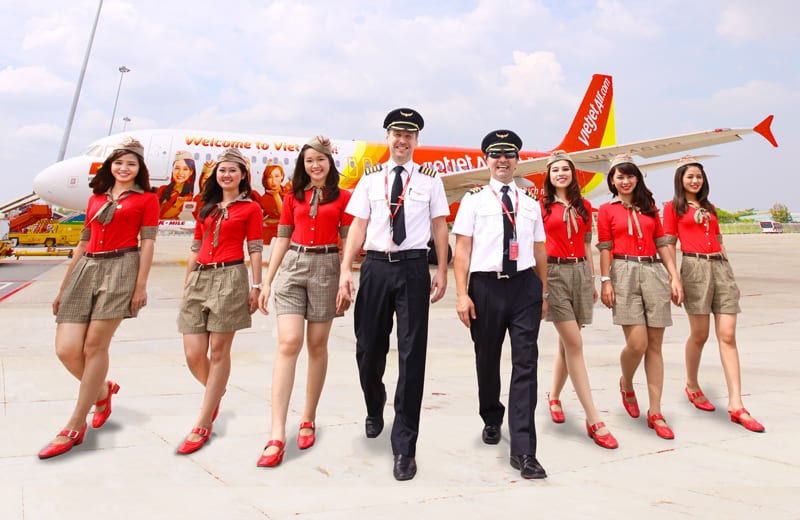 “I want to confirm to all of you that we will fly to Denpasar, Bali starting from March 2019. We have prepared everything. We will fly four times a week for at least six months, then we will increase it to seven days a week,” said Do Xuan Quang on a press release that was sent to viva.com on Monday.

He also said that they will use the newest Airbus 321 with capacity of 226 passengers. “We will fly from Ho Chi Minh to Jakarta starting from December 2019 to meet the demand from businessmen and government relations,” he added.

The ticket sales will begin in March 2019. Meanwhile, they will start the promotions from the end January until the beginning of February.

Ambassador Ibnu explained that the Vietnam tourism has been developing fast. “More than five million Chinese tourists visited Vietnam last year, while more than three million South Korean tourists also visited. They are very serious about their tourism and they included their diaspora to achieve it. We in Indonesia can learn from Vietnam,” Ibnu said.

Tourism Minister, Arief Yahya, said that his side will also help to promote the new route opening. He said that VietJet Air will strengthen the connectivity to Indonesia, because the low cost carrier has opened routes to 35 cities in China.

“Vietnam will become the tourism hub for Chinese and South Korean markets,” he concluded.